In the penalty kick to eliminate Chelsea, Spurs winger Lamela scored the equalizer and made a free kick in the penalty shootout. He said in an interview with Sky Sports after the game that everyone had a penalty kick. All are very good, this victory is of great significance to the team. 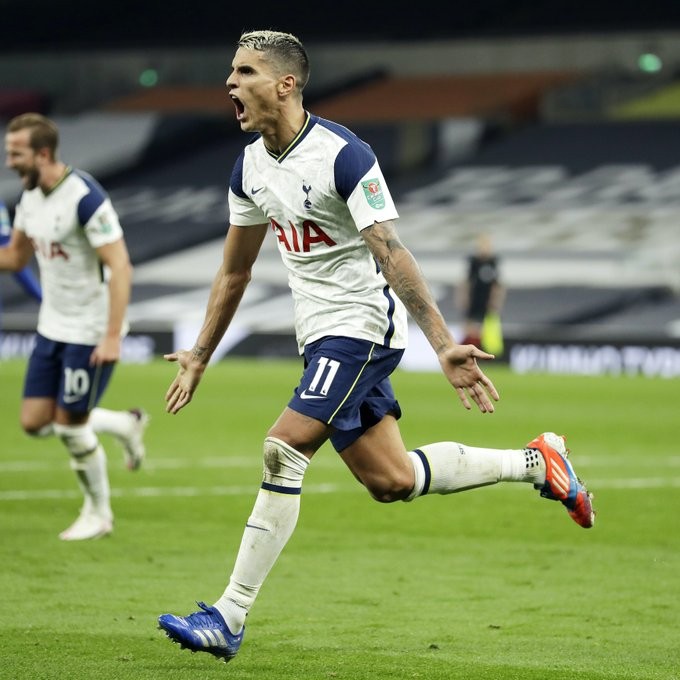 Lamela said: "We are very happy to win, which means a lot to us."

"The first half was difficult. They controlled the ball. We tried to press, but in the second half we played more like we hoped. Sometimes you can win in penalty shoot-outs and sometimes you lose."

In the end, he also said: "Everyone's penalty kicks are very good. This team really wants to win."

Lamela scored a goal in the UEFA Europa League and the English League Cup this season, and has not yet opened the league's goal account.