According to the "World Sport" news, since Valencia did not introduce a player in the summer window of this season, Valencia coach Gracia is currently quite angry. He asked to talk to the chairman Anil Murphy in person, and did not rule out Will apply for resignation. 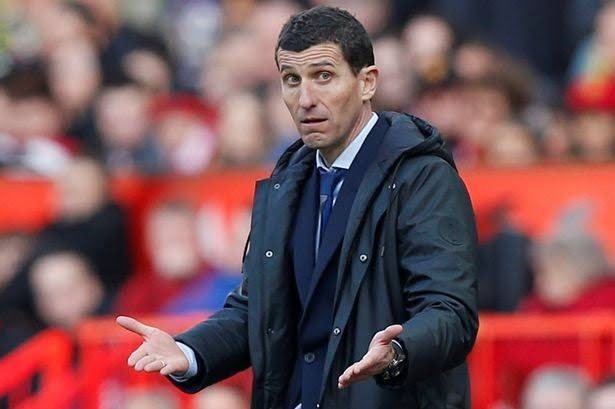 When Gracia came to the team, he was told which players might be sold. He initially listed a more complete signing goal.

But then Gracia was told that he did not have the right to operate the transfer, so he turned to give some positions that need reinforcement. Since then, Gracia has gradually compromised with reality. In the last two weeks, he only asked the team to introduce a striker, a midfielder and a central defender. Near the end of the transfer window, he only asked for a midfielder and A central defender, but in the end none of the team signed him.

The only sign that might be close to the first team was substitute goalkeeper Echevarria, but as the team did not successfully clean out Silesin, Echevarria eventually registered with the B team.

Gracia thinks he has been deceived, and he wants to talk to Chairman Murphy about what happened that led to the situation today. If you cannot get a satisfactory answer, Gracia does not rule out applying for resignation.